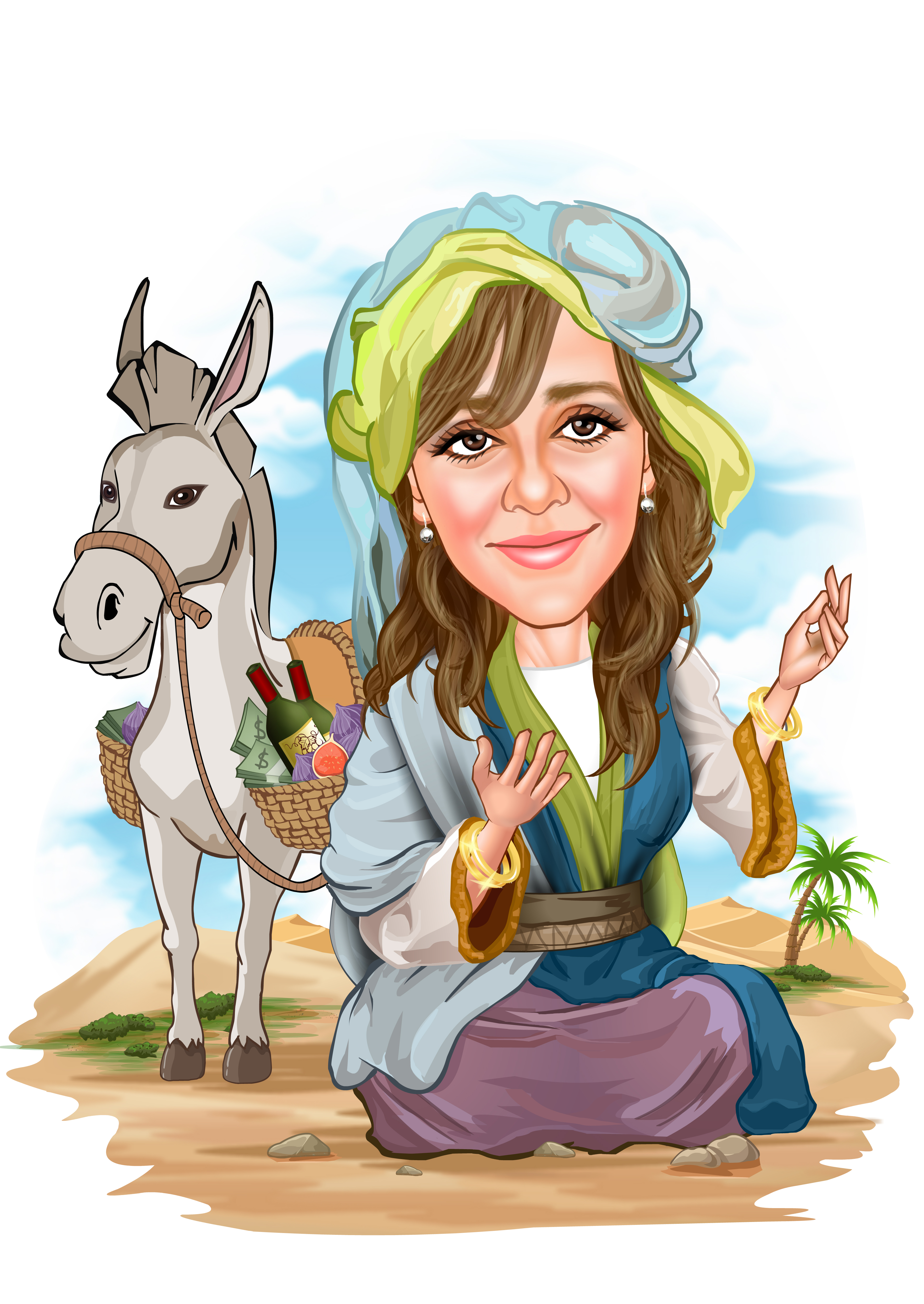 As a young woman the last thing on my mind was finding someone who I was “equally yoked” with. In fact, I don’t know if I actually even knew what that meant … to be equally “yoked” with someone. I’m sure it sounded a bit “Little House On The Prairie” to my “younger me.”  I admit, I was ruled by lust. Being physically attracted to someone and having that instant chemistry, aka hormonal rush, was the deciding factor on choosing a man.  Owning his own automobile, affording to pay for our dinner and living on his own was a given, finding out the true condition of his spiritual integrity did not even come to my mind when dating. I was a believer and was baptized, but wasn’t everyone? It was only through stress, testing, pressure and suffering that my own spiritual integrity was formed and life’s priorities were put in the proper order.

As I have grown wiser… I realize how deceiving appearances can be. The substance of the partner you choose is far more important than their image, social status or wallet, because it will determine the degree of your life’s joy and the direction of your life. Notice I said “Joy” and not “Happiness.” Happiness is based on what is happening right now. It is like a drug.  Don’t expect to stay on that high forever. Happiness is fleeting. It is only a matter of time before that great honeymoon, the two of you took, will be over; check out time will come, the ship will dock, the plane will land back home, and you will sober up. You can’t stay high forever. Joy on the other hand comes from the Greek word “Chara,” which means inner gladness, delight, peace… no matter what is “happening” around you. It comes from God. During life’s various seasons there will be days of pure enjoyment; nice breezes, just the right temperature, the filtered sun shinning down on you, birds singing and bees making honey. There will be playful days in God’s purifying snow…. Happiness. Other times will be bitter cold, beating winds, fights with drought and scorching sun. It is during those days under fire, when you need the JOY and wisdom, which comes from the LORD. The wise learn during those times the importance of daily prayer and fellowship with God.  Being equally yoked is the only way a couple can pull life’s heavy load and both come out joyful and not bitter, resentful but whole. Productivity can not be made while strapped to one who is pulling in a different direction. It will be constant chaos, storms and a big mess if you are not both grounded in The Word and God, not in word alone but in acts. Actions speaks louder than words.

I came across a quote the other day which really struck a chord with this single woman in her “ROSE GOLD YEARS.” It went like this,

“Real love is not based on romance, candle light dinners and walks along the beach. It is based on RESPECT, compromise, care and trust.”

I wanted to respond with a huge “AMEN!” Yes, romantic thoughtfulness, candle light dinners and walks along the beach are nice, but if you are not equally yoked in your faith and have mutual respect, consideration, a willingness to compromise, committed to your partner and truly care for their well being, both physically and emotionally… then in no time, you will end up ordering your own flowers, looking across the table with little conversation and feel abandoned on the beach as the waves come in and you find yourself walking in different directions.

There are so many things I have learned from the documented account of King David’s wife, Abigail. The Word in 1 Samuel 25 describes Abigail as beautiful and intelligent. Abigail married a very wealthy man named Nabal, who turned out to be a mean, arrogant, ungrateful fool. He surrounded himself with fools who stroked his ego and would not tell him what he needed to hear. Nabal probably wouldn’t have listened even if they did. Nabal credited himself for his success and didn't seek God for direction and answers.  He had a Schadenfreude outlook, which is not only foolish but very destructive and dangerous to one’s self and family. Schadenfreude is a pleasure derived from the misfortune of others. It is a feeling or an expression of pleasure or self-satisfaction, that comes from learning of another's troubles or failures. In other words, he was filled with an evil spirit.

Over time, living with someone who is not equally yoked with you and who makes unwise decisions, has troubling consequences.  You will be constantly cleaning up messes. The weight of being the lone pillar will wear on you and change your personality. It will make you seem bitter and suck the life right out of you. That is what happened to Abigail.

In 1 Samuel 25, Abigail was wise and brave to go against her husband’s wishes. She acted without telling him or getting his permission and load up goods to give to God’s chosen. Her husband’s neglect of practicing prayer and following God’s direction jeopardized the lives of everyone around him. While Abigail was the “first lady” of an estate with many maidservants, it is obvious that she was kept in a servant’s position, having to constantly clean up her husband’s social messes, while he drank and made merry singing “99 Bottles of Beer On The Wall” with his buddies. This woman of faith showed not only wisdom but bravery as she set out to ask for the great warrior’s mercy. You can tell through Abigail’s actions and words to David that she had long lost all respect for her husband in verse 25. She fell to her knees and sincerely pleaded for forgiveness for her husband’s actions.

25 Please pay no attention, my lord, to that wicked man Nabal. He is just like his name—his name means Fool, and folly goes with him. And as for me, your servant, I did not see the men my lord sent.  -1 Samuel 25: 25

While I’m sure Abigail rode back to her home relieved and thankful for God's guidance and mercy and that her quick actions saved her life as well as the lives of her household, I am certain that she was also nauseous and disheartened at the thought of the coming decades while being hitched to such dangerous foolishness. When this woman of God returned home she knew not to waste her words on a drunk, so she waited until the next morning to confront him. While the rising sun blinded his eyes, head pounding, stomach churning…. BAM!!  “We’ve got to talk!“

37 Then in the morning, when Nabal was sober, his wife told him all these things, and his heart failed him and he became like a stone.

I have often wondered if it was the knowledge of how much expensive goods his wife just gave to David which put Nabal in cardiac arrest or if it was the realization of how close he had come to death. In any account, Nabal was gone in a matter of days. How sad. This man of means’ passing did not bring tears, but relief.  I have also often wondered if God had kept Nabal alive for those 10 days or so, to save his soul or was he lost for eternity?  I hope that he found God's grace during his last days.

As for Abigail, her greatest Love and best days were ahead of her with a man who was equally yoked with her, both intellectually and spiritually. Both David and Abigail were described as being attractive, but that was not what drew the two together. David respected and appreciated Abigail’s intelligence, he cared for her well being and knew he could trust her to give him sound, godly advice. Abigail recognized the blessings of this man of God and respected him greatly for it.

You need to align yourself with a person who fits your destiny, not your history.

If you are not on the same page, “Your Story” can’t continue.

14 Do not be yoked together with unbelievers. For what do righteousness and wickedness have in common? Or what fellowship can light have with darkness?