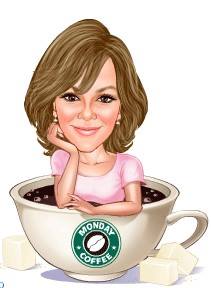 According to Reader’s Digest, in May of 2015, Kim Kardashian published a book called “Selfish, “which is 448 pages long and comprised entirely of her favorite selfies. Sound absurd? Apparently not. “Selfish” quickly became a New York Times bestseller.  The RD article went on to share a recent survey in which 68 percent of selfie-takers admitted to editing their photos before sharing online. This number is up from 48 percent of people who admitted to doctoring their selfies in 2014, suggesting that the pressure to appear perfect has only increased.

Society is becoming addicted to the need of being “LIKED” by total strangers. How many times have we heard arguments about the size of crowds in the last couple of years?  We all want to be accepted and liked. On our own social media sites we get to control how we are portrayed to others. We in turn “know” people by what they post on their sites. We don’t know what is inside their hearts, their minds, their soul.  Take the horrific revelations of OJ Simpson, Bill Cosby and other once beloved stars.

Middle school was not the best of times for me, but they were a time of growth and motivation for change.  I went through some dreadful years; fuzzy, uncontrollable hair and braces.  I was the back of the class girl who liked to observe others yet I was a goofy cut-up around my small circle of friends. I was not a cheerleader nor anyone’s girlfriend. I was in the puppet ministry at church, worked busing tables at one of my parent’s restaurants, rode my bike around my house daily until a path was worn, used the piano as an outlet and daydreamed of marrying Elvis as I painted our long white fence in the heat of the Summer.

We all have our own “Middle School Hell” stories. My Middle School Hell happened on somewhat a daily basis.  I dreaded the walk down the 9th grade hall, passed the locker of one popular, cute, football player. There were times I would actually walk around the outside of the school building to get to my next class, just to avoid him.  On rainy days or when I would simply forget and turn the corner, he would no doubt start barking like a dog if I caught his eye.  His circle of friends and admirers would laugh with him as I kept my head down and quickened my pace.  I pretended not to hear and walked on but inside it stung. He didn’t even know me. He knew nothing about me except to say… what he saw on the outside.  There were many secret tearful prayers sent up over this and God heard every one of them.

Over that Summer I was determined to “Pull it together,” hence my Summer subscription to “TEEN” magazine, experimenting with hair products and make-up as well as working out.  A butterfly emerged as we entered high school, though I was the same person on the inside. I was still that same goofy, nerd with self esteem issues, but the outside of my cup was more pleasing to those who did not know me. That experience has made me drawn to the underdog, the misfits throughout life.  I don’t know if he forgot about his actions or didn’t realize I was the same girl he had tormented, but that same football player asked me out on a date at the end of that year. I graciously declined but could not help but smile as I walked off. 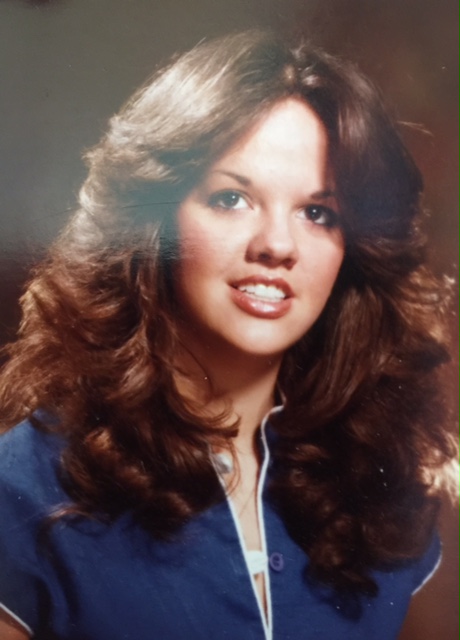 Throughout life there will always be those bully players who get their kicks out of degrading and ostracizing others in an effort to make themselves seem cooler and more important.  Over the years I have had to learn the hard way. God has remolded me and changed me through many stings, hurts, trials, mistakes, failures and storms. While people look on the outside, God wants to see a transformation of your heart, your intentions, your thoughts, your actions, your soul. For God’s Chosen, life is a roller coaster full of ups and downs, good times and not so good times, trials and celebrations all in an effort to transform us and draw us closer to HIM. God shows himself to us through those times. We reveal ourselves to HIM and to others during those times.  It doesn’t matter what the outside looks like if we do not change and transform on the inside.

Let us all continue to clean the INSIDE of our cups DAILY.

Charm is deceptive, and beauty does not last;

but a woman who fears the Lord will be greatly praised.

Reward her for all she has done.

“Woe to you, teachers of the law and Pharisees, you hypocrites! You give a tenth of your spices—mint, dill and cumin. But you have neglected the more important matters of the law—justice, mercy and faithfulness. You should have practiced the latter, without neglecting the former. You blind guides! You strain out a gnat but swallow a camel.