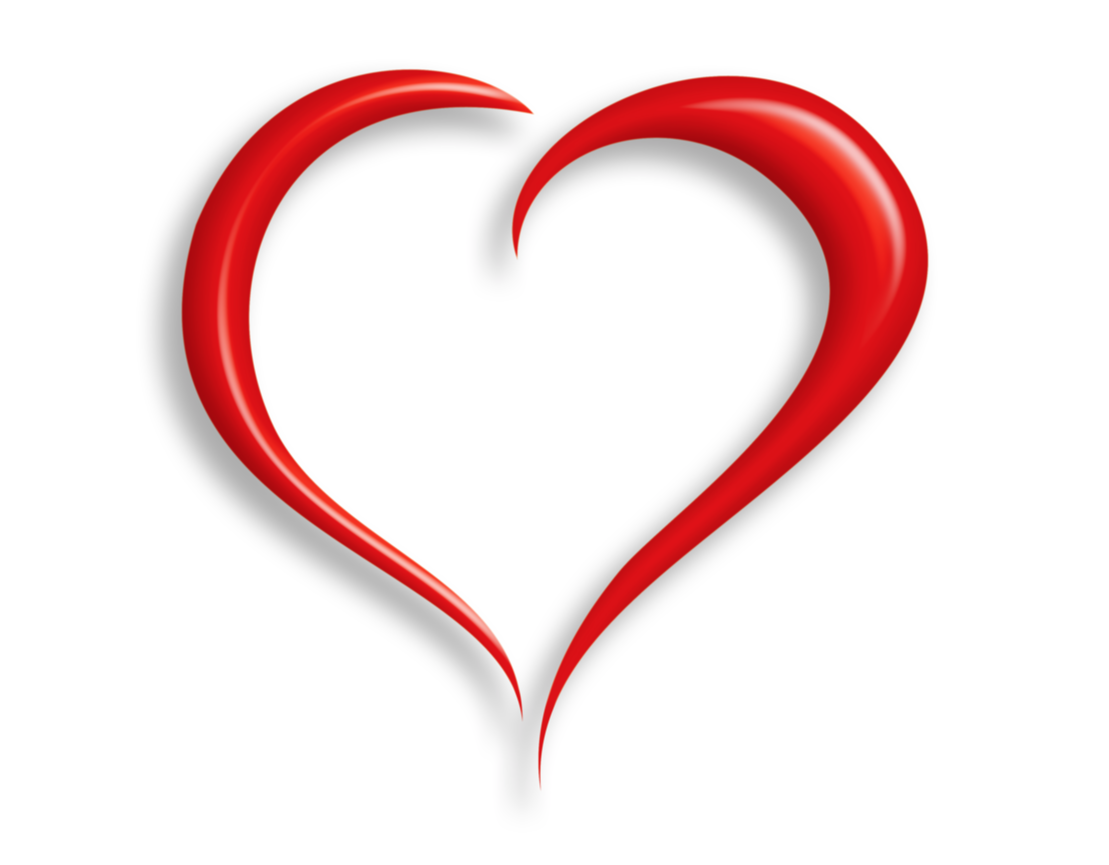 How Do I Love Thee?

How do I love thee? Let me count the ways.

I love thee to the depth and breadth and height

My soul can reach, when feeling out of sight

For the ends of being and ideal grace.

I love thee to the level of every day’s

Most quiet need, by sun and candle-light.

I love thee freely, as men strive for right.

I love thee purely, as they turn from praise.

I love thee with the passion put to use

In my old griefs, and with my childhood’s faith.

I love thee with a love I seemed to lose

With my lost saints. I love thee with the breath,

Smiles, tears, of all my life; and, if God choose,

I shall but love thee better after death.

Written for her husband and fellow poet, Robert Browning, Elizabeth Barrett Browning’s “How Do I Love Thee?” is one of the most famous expressions of love in literary history; a written decree of total adoration and devotion. It is also an example of two people, who joined their passions, both personally and professionally, to overcome and prevail life’s challenges.

Barrett and Browning, B&B, what an interesting story of opposites attract, where two became one. As the oldest of 12 children, Elizabeth suffered from an undiagnosed nervous condition for most of her life. Her symptoms included incapacitating weakness and at times shortness of breath. Her narcissistic father was controlling, manipulative and domineering. Mr. Barrett meant and followed through with his lifelong threat to disinherit any child of his who married. He demanded his children’s undivided devotion and dependence. The combination of poor health, being an introvert and having an overbearing father, resulted in the self-taught writer to become a recluse, hidden away in her room for decades.

Her refuge and prison was her upstairs bedroom, where she read and wrote. Elizabeth's writings were influenced by the daily reading of God’s word, in which she found solace and hope. One can see the similarities of her poetry with scripture from the books of Psalms and Song of Solomon. Despite cowering in her personal life, Elizabeth Barrett became one of the leading female writers of the 19th century, breaking barriers and casting great influence on many future female writers, such as the great, Emily Dickinson. Though successful and popular, Elizabeth Barrett lived her life through pen and paper. She declined most all visitors, keeping herself locked away, all the while longing and praying for love. The romantic at heart longed for her very own knight in shining armor.

Enter one Robert Browning. He was the son of a banker. Handsome and socially confident, the struggling, but passionate writer was financially dependent upon his father most of his life. Still living with his parents well into his 30s, Browning’s writings and stage productions saw very little success, but that didn’t deter him. Six years older than him, Barrett and her poems were the rage of the age and was written about regularly in the literary and social society papers. In spite of their religious difference, political differences, age difference and many miles, Robert Browning became drawn to Elizabeth and her writings after reading a flattering reference to him in a poem she had written. (Somethings never change. Men want adoration and women want passion.) Browning put pen to paper and wrote his most successful epistle ….a fan letter to Miss Elizabeth Barrett.

The written word is a powerful thing. B&B first formed a friendship and bond through communication and then through Browning’s visits. This was one caller Elizabeth not only accepted but eagerly anticipated. Barrett and Browning completed and complimented each other. No one saw this union coming and no one thought it would work, but she drew strength from his confidence and directness, while his lack was filled by her abundance and belief in him. Elizabeth came to look at Robert as her earthly savior. He encouraged her independence and gave her the confidence to leave her house and start a new. They each saw a strength in the other which they couldn’t see in themselves. Robert Browning literally and figuratively swept Elizabeth Barrett off her feet, carried her out of the Barrett home and closed the door behind them. (Can you also hear the song, “Love Lift Us Up Where We Belong” ?) Elizabeth, on the other hand, opened doors for Browning's work, which he couldn’t open himself. His writings were finally taken serious. His stages were pre-lit.

Despite her father’s adamant objections, at 40 years of age, Elizabeth Barrett ran off in secret and married Robert Browning. They immediately moved from her home country of England to Italy.  The two writers had one son, who they appropriately called PEN Barrett-Browning.

Their love is a true example of passion put to use.

God’s timing is perfect. HE WILL create a way when there seems to be no way. HE WILL open doors no man can shut as HE shuts doors no man can open. There is no need to settle for "MR. or MISS RIGHT NOW" or frequent local bars and Honky Tonks answering the dreaded  “Are you alone?" question. Don't reach back into that bag of "GHOST OF KISSES PAST,"  there was a reason you parted.  Don't feel obligated to go on endless chicken dinner dates with your cousin’s best friend’s neighbor, who is said to have a great personality or search the internet for someone you think you could grow to like.  God will give you an unexpected love, which will change everything!  It may just be someone you would have never imagined as your mate, but who fills every void...PERFECTLY!

Some of Robert Browning’s quotes counts the ways every day’s most quite needs are fulfilled by LOVE.

“Ah, but a man's reach should exceed his grasp, Or what's a heaven for?”

“Take away love and our earth is a tomb.”

“Love, hope, fear, faith - these make humanity; These are its sign and note and character.”