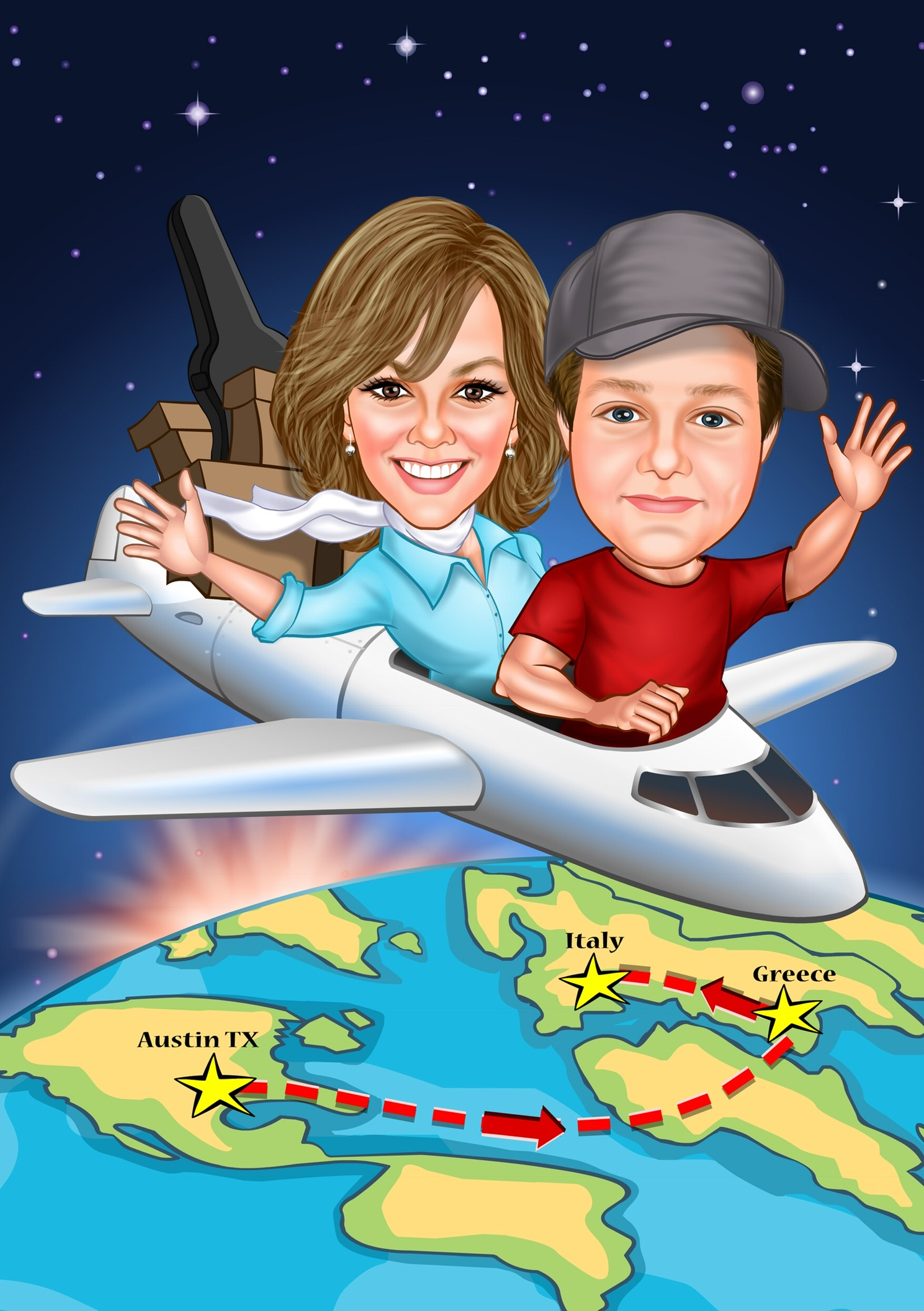 One of the things I’ve had to stop and practically force myself to do since becoming a divorced, single parent is to take the time and make the time for a vacation.  Divorce is never easy, even if you were blessed to have had a somewhat smooth separation and division. Unfortunately, mine would be better described as a turbulent, severing with extensive hemorrhaging.  There are no winners in a divorce. The mother in me immediately went into protection and survival mode during this process.

I could not have enjoyed laying on a beach or skiing down slopes, before now, even if I had won an exotic trip while playing Family Feud. Establishing a stable home for my son, Solomon, and I, helping him through the changes which comes with divorce, adjust from homeschooling to a large public school, learning how to be single again, reinvent myself in my “golden years” to be able to make a living, playing tug a war as both Solomon and I go through hormonal changes at the same time, this has been overwhelming to say the least. Sprinkle on top of all this an added measure of needless bedevilment …and well…. I have been as tense and focused as a contestant on the television show "Wipe Out,"for the last couple of years.

A little over a year ago, if someone would have told me that was going to move away from my family and friends, to a state and city where I knew no one, I would have quickly said “NO WAY!” But it would be hard for anyone to argue that God’s hand was not involved parting the waters for Solomon and I to move to Austin, TX.  Beginning in February of 2016, I was traveling to the Capital of Texas every other week for meetings with the Texas Music Commissioner and others on a project I was working on. I really enjoyed the music scene there as well as the anonymity that came with being in a new city.  During a lengthy, venting text session, one night with a friend it was suggested that I consider making a new beginning with a move to Austin. I could not even begin to consider pulling up stakes for many reasons, the first one being my financial obligations in the form of a Tennessee mortgage.  I made the statement..”If God wants me in Texas, HE has to figure it out because I can’t and don’t have time to. I have too many other things to think about.” God is the expert at figuring things out. Making a way where there seems to be no way. The very next day, I kid you not, I got a knock on the door which led to a cash offer for my newly established home, which I didn’t even have on the market for sale. That offer was followed by a call from my attorney informing me my ex-husband wanted to buy my half out of our home, which he had put on the market to sale more than a year before. BAM…. within a little over 24 hours… 2 homes were sold.  With the urging of my parents to make the move and my son agreeable, Solomon, our 3 dogs and boxes of memories were loaded and headed West.  Our move was EXACTLY one year ago this week. Over time, day by day…365 days to be exact, my daily focus and attention on God has brought a calmness which has lifted tension and given me clarity, confidence and the ability to relax. While I don’t know if this is our Promise Land, I do believe God brought us here for a reason.

Like most, I have to watch the bottom line, cut corners and coupons to stay within a budget to meet the obligations of sustaining a home and a growing teenage boy, but I’ve come to realize that family vacations are important, especially for single parent units.  It is a time of renewal and to bond over laughter which comes with new experiences and discovery.  Nothing lets a kid know more that the family unit is still in tact and valued than blocking out time, dipping into the savings and planning a Family Vacation. I am now at a point where I can enjoy it and appreciate the TIME OUT!

It’s been a while since Solomon and I have been on a vacation,  but as they say….”Absence makes the heart grow fonder.” Solomon and I are making up for lost time. We are off! We are putting ourselves in TIME OUT!  We are flying the friendly skies to make memories and explore new horizons. Can’t wait to see what God has in-store for us during this exciting adventure and over the next 365 days.