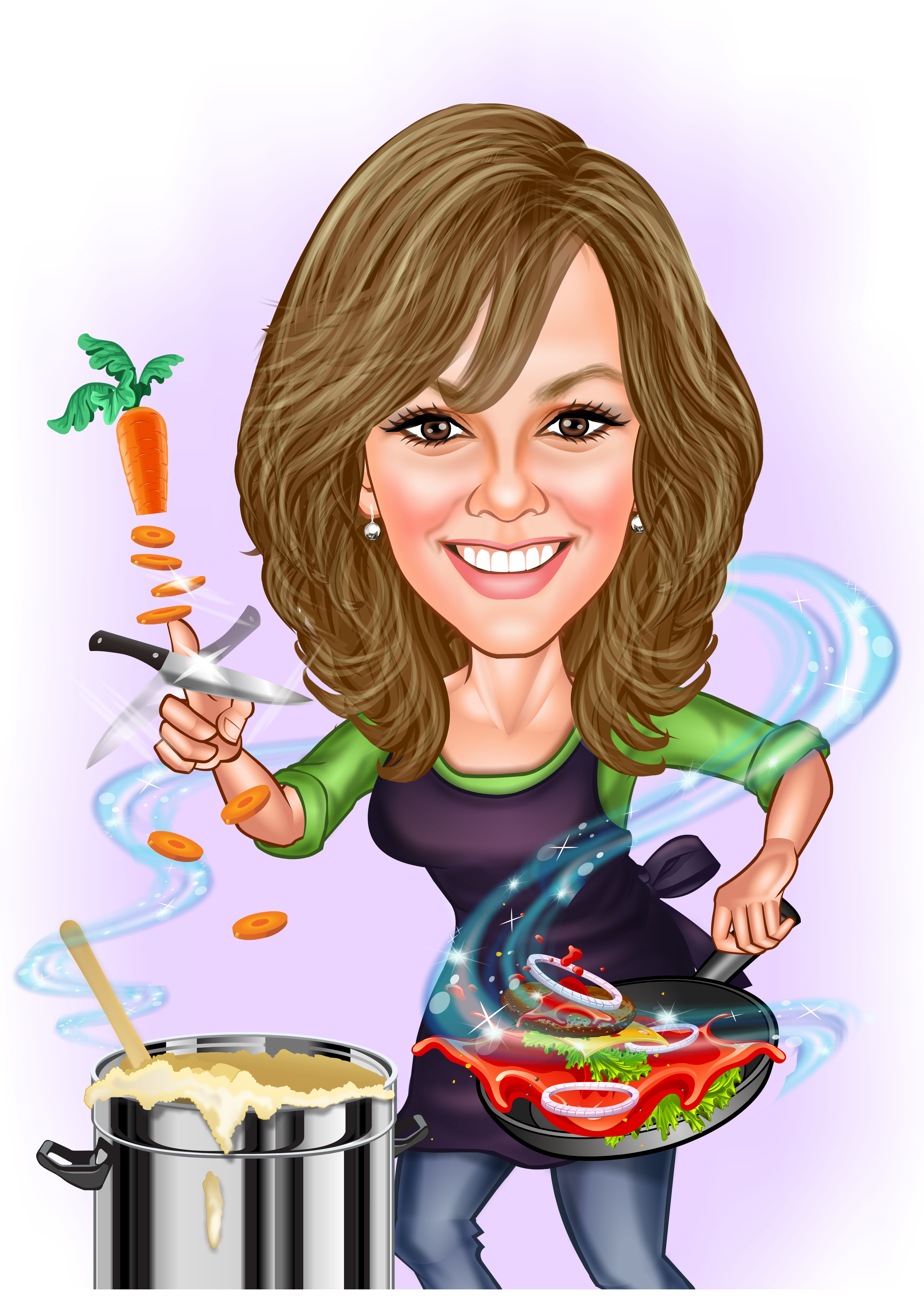 After mastering how to properly set a table: forks on the left, knives and spoons on the right, my mother advanced me to peeling potatoes, boiling eggs and sifting flour. Those were my first assignments, as a child, given to me by my mother. She taught each one of us how to cook and serve, including my younger brother. Like her mother, she passed down family recipes, which we now cherish and are passing down to our children. Thankfully I know how to make more than just restaurant reservations.

It is concerning to me that the art of hospitality is becoming a dying skill. Texting on cell phones is replacing face-to-face conversations. In most cases, “preparing dinner” consist of opening a frozen bag and placing it into a microwave oven or going through a drive in. Too much to do, so little time to do it is one of the many excuses used to justify the lack of effort and scheduling of time. Listening to political pundits argue on television or getting to the next level on a computer game is replacing eye to eye and heart to heart connections.

Many overzealous feminists proudly make a point to let everyone know “I do not cook!” There are some workingwomen who believe that you cannot be taken seriously as a professional and know your way around the kitchen. To them it is an “either/or” situation. This notion took flight in 1992 when Hillary Clinton proclaimed to the World, “I suppose I could have stayed home and baked cookies and had teas, but what I decided to do was to fulfill my profession.” A dark cloud has been placed over the importance in what we consume, who is preparing it and the environment and time in which we are taking to nourish ourselves and our families, which deepens our bond.

Taking the lead in preparing healthy home-cooked meals for those we care about is not just a female thing. In the book of John it documents one special moment when Jesus cooked fish and chips over a charcoal fire for his beloved disciples.

9 When they landed, they saw a fire of burning coals there with fish on it, and some bread.

10 Jesus said to them, “Bring some of the fish you have just caught.” 11 So Simon Peter climbed back into the boat and dragged the net ashore. It was full of large fish, 153, but even with so many the net was not torn. 12 Jesus said to them, “Come and have breakfast.” None of the disciples dared ask him, “Who are you?” They knew it was the Lord. 13 Jesus came, took the bread and gave it to them, and did the same with the fish. – John 21:9-14

It is worth noting that just 19 percent of chefs and executive chefs are female. There are a higher number of female security guards than professional chefs. In fact, Food Entrepreneur Club points out that there are 2650 restaurants with Michelin stars worldwide and yet roughly only 5% of them have a female chef. In the World’s 50 Best Restaurants listed there were a scant 2 restaurants with female chefs in both 2016 and 2017. The first female isn’t even mentioned until No. 30. So let’s get over the sexism view and hang-ups on who is spending time in the kitchen and lets start taking pride and time in reviving the important gesture of sharing healthy food and conversation.

Not only is the skillful capability it takes to prepare and present a tasteful spread valuable to both the physical and emotional health of one’s family and friends, knowing how to cook and how to be a good host is also a great asset to growing and amplifying your business relationships. Deborah Goldstein, Founder and CEO of Women's Advancement Compact, wrote in Forbes Magazine, “ Business meals are worth a dozen meetings in any other setting. Why? Because sitting across the table from someone is an escape from the usual trappings of power and vertical relationships—the stuff of offices and conference rooms. It puts your guests at ease. And, if you choose, you can escape the constant harassment of technology (by turning off your device). Your full attention maximizes the outcome of the meal.”

There is nothing like having a home cooked meal in a home. Besides not being interrupted every few moments by a waiter, no restaurant can match the peace and personal touch, which comes from a caring host. A sincere and non-rehearsed prayer to God over the food may be the only prayer your guests have participated in, in a long time. It is a subtle way to direct their attention to their Creator and Sustainer. As the evening and meal progresses the hearts of your family, friends and guests will naturally begin to open up. Engineering gatherings around YOUR table with your family as well as the occasional dinner party is as important as knowing how to read and write.

Blocking out the time to express your love and concern for your family, friends and associates by preparing a food gift is one of the greatest ways to share your faith. It is actually a ministry. It is a testament to others as well as a way to share your faith with those who need nurturing. Jesus instructs us in Luke 14:13-23 to invite the poor, the crippled, the lame, and the blind to our dinner parties. Include those who can do nothing for you in return. The blind includes those who have eyes but cannot see the way of the Lord. The crippled and lame includes those who don’t know how to walk in the way of the Lord. There are so many who are poor in spirit, materially and emotionally. They are in need of an invitation to be nurtured and brought into the fold.

13 But when you give a banquet, invite the poor, the crippled, the lame, the blind, 14 and you will be blessed. Although they cannot repay you, you will be repaid at the resurrection of the righteous.”

Put all those hours watching cooking shows to use. Turn your home into a mission field. Start with your family. Expand it to your friends and co-workers.

Dinner is better when we eat together!